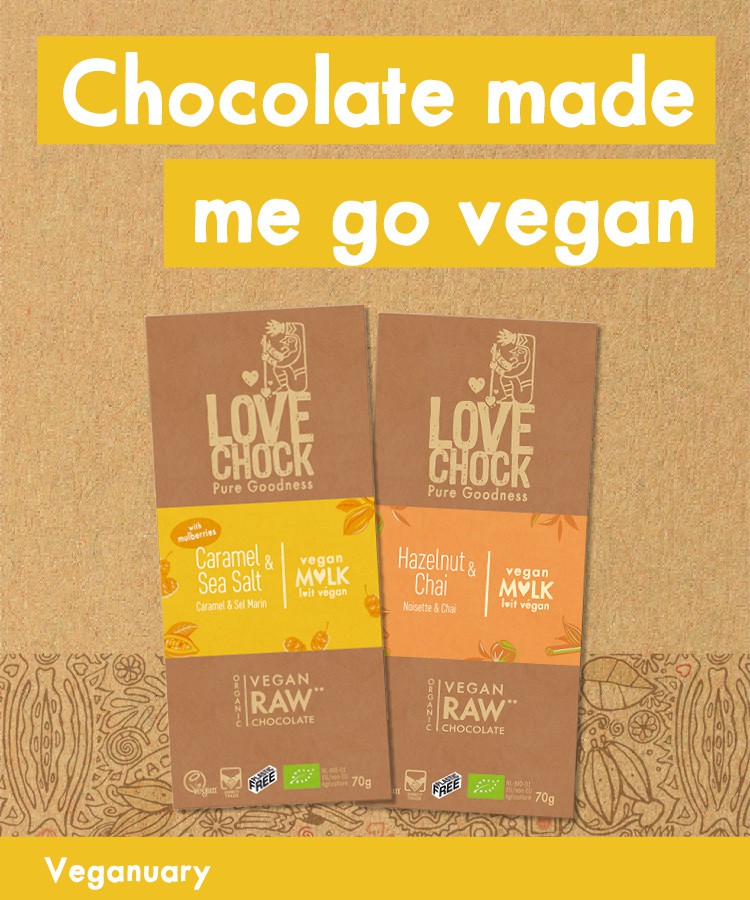 This year we start in a vegan way. January is perfect for putting new resolutions and goals into practice. A new year always marks a new beginning, a new period of time that starts. Every year, people rediscover themselves at the beginning of the year, trying new things and want to change their diet to a healthier one.

In Veganuary, we not only want to start the year full of vegan food for a more healthy diet. Rather, we show our respect for our environment and animals on earth. It is about creating a world where food production does not fuel the burning of forests, where it is not about polluting waters and oceans and where climate change is not exacerbated from animal products. The production of animal ingredients means large amounts of greenhouse gases. Greenhouse gases, consisting of carbon dioxide and methane, which drive global warming. On the one hand, large areas of pasture are needed on which to raise animals. That means that trees often are felled to create the space, but they are also responsible for filtering the CO2 from the air and converting it into oxygen. In addition, the animals have to be fed, which in turn means a large demand for arable land and often a high import of soy products from South America. The eco-balance of animal products is therefore worsened even more
Because we at Lovechock love and honour our planet we have chosen to be vegan from the very beginning in 2009 and to produce chocolate without any animal ingredients such as milk. But it is not only because of the environmental aspect that we have decided to create only vegan products. In addition, a vegan diet is the right way to honour your body by only fuelling it with plant-based ingredients for a more healthy lifestyle. This made us one of the first on the European market over 11 years ago. 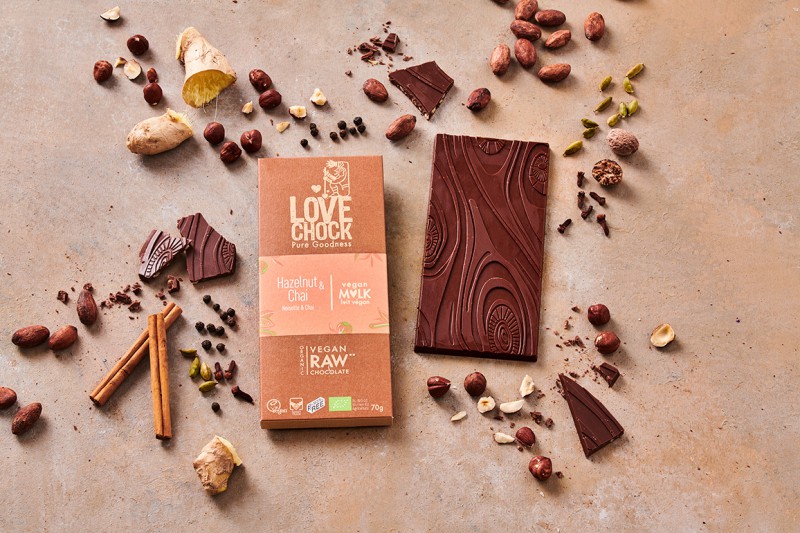 Although we are vegan all year round, we are always happy to inspire people with a vegan lifestyle. And is there an easier way to start a vegan diet than with chocolate? No! That's why we're celebrating Veganuary with you this January!
Heartwarming, aromatic Chai spices and crunchy hazelnut pieces in raw vegan m♥️lk chocolate.
100% organic, vegan, comes in plastic free packaging and is made with the best raw cacao from direct trade - pure goodness for people and planet. 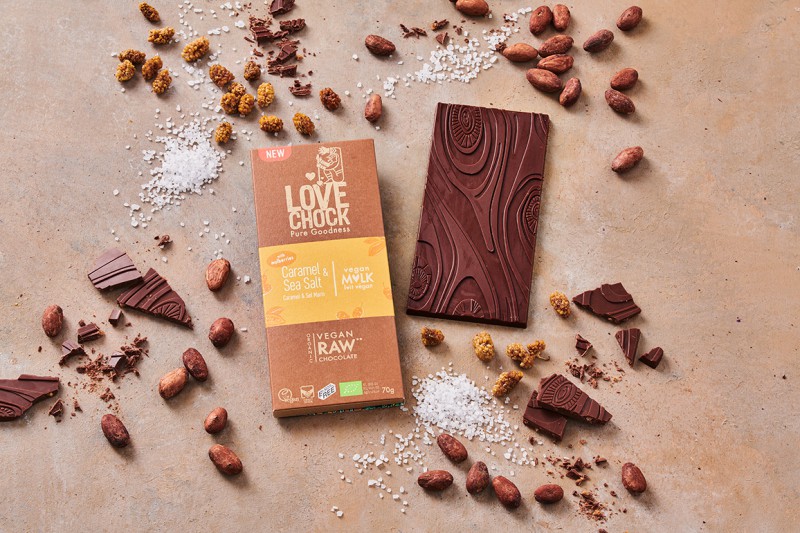 We all love sea salt and caramel, right? So that´s why our Chocolatier William came up with this amazing creation. Mild without milk: organic raw vegan m♥️lk chocolate with lovely notes of vegan caramel from chewy mulberries, spiced with a delicious kick of sea salt. 😍🍫